I went to the gym while it was still dark out. Necessity rather than an early bird-worm fervor. MLM has no school today owing to the kite flying festival. No place to leave him if I need to go at my usual time ergo rise with the roosters.

But early morning exercise (though grumble-inducing) is just great! If your body's received its quota of even adequate sleep then you're good to go!
Plus, everything's different early in the day. More of feathered and four-legged beings around rather than the gas-belching one and scurrying two-legged ones.

I normally space out on the treadmill either listening to music or taking in the scenery. And I must say, Hyderabad early in the morning and late at night really appeal to me. It's not particularly serene per se, or even cleaner but there's just something about it.

Saw a whole flock of white and whiteish pigeons. Never seen a whole flock together before. But the gym was where the fun was- there was an assortment of us working out. But they were two clear-cut groups nonetheless- 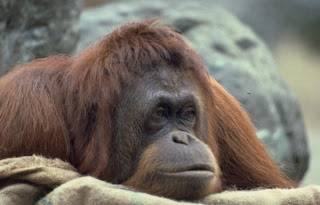 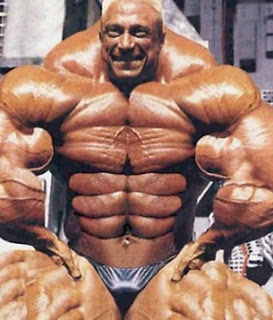 the eager beaver ones who were literally chomping at the bit to start pumping and start looking like the Guvernator :)

I'll see how the rest of the day goes...if my stamina doesn't fail me and I don't fall asleep while bathing MLM I just might start going in the morning from now on.

On such good intentions, the world spins just a lil more jauntily!